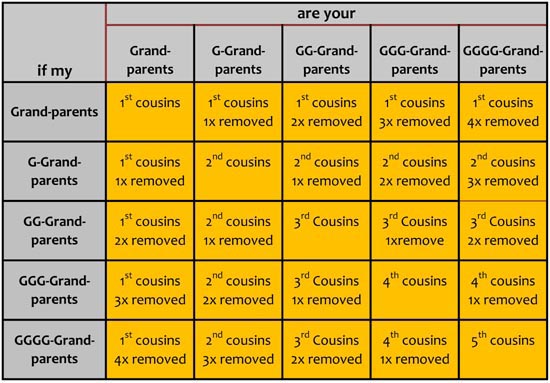 I received this email from one of our cousins, Bill Sayre, sent last night Tuesday Mar 12, 2013

My Aunt Ellie, Elnora Hart Johnson, passed away today at her home in Florida. She was the last of my mother’s generation and will be sorely missed. She was attended by her daughter, Nancy and grandson, Chad, and was lucid until the end. 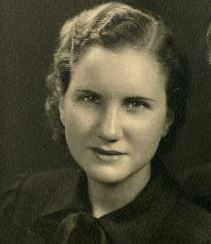 She had suffered a previous stroke, a recent heart attack and was believed to have had a cancerous mass in her colon.

Aunt Ellie was a surrogate mother to me and my sisters since we lost our mother (Ellie’s older sister) in 1955. She was also the person to whom the book, A Family Journal, was dedicated. I am so thankful she was able to enjoy its content between Christmas and now. She was overwhelmed by the project we all helped produce and wrote two thank-you notes to me. In fact, her daughter brought it to the hospital to share passages prior to her death.

It now falls to us in our generation to pick up the torch and hold it high. We are Harts, loving and proud.